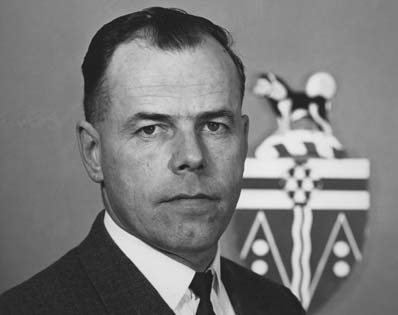 December 3, 1964 – Commissioner Cameron speaks about the feasibility of creating new recreational roads and the need for a territorial campground program.