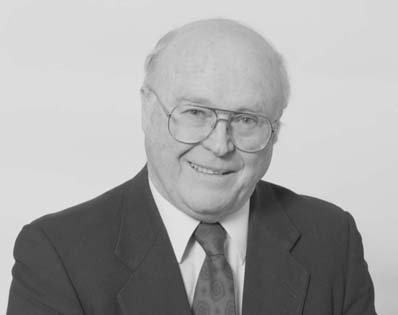 October 23, 2000 – Commissioner Cable gives the Speech from the Throne at the opening of the Second Session of the 30th Legislature.