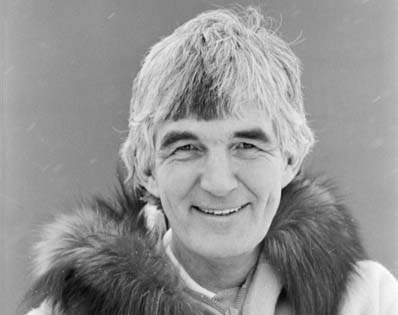 May 2, 1995 – Commissioner McKinnon speaks in the Yukon Legislative Assembly at the end of his term as Commissioner and the closing of the Second Session of the 28th Legislature.