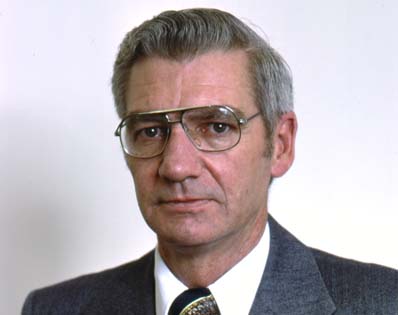 November 26, 1984 – Chris Pearson speaks about the Asia Pacific Foundation, of which the Yukon Territory is a charter member, and its benefit to the territory in the trading market.