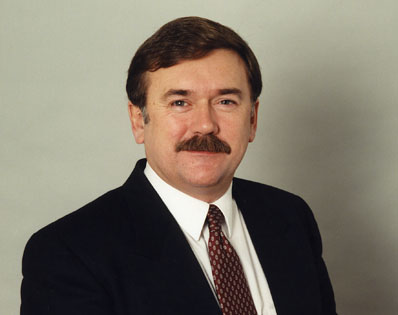 April 10, 1997 – Dave Sloan announces that the Department of Health and Social Services and the Health Investment Fund will provide financing, in partnership with school councils, to create school lunch programs for children in need.