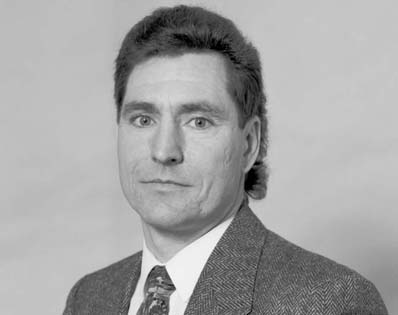 December 5, 1994 – David Millar replies to the Speech from the Throne and speaks of the government’s support of placer mining.