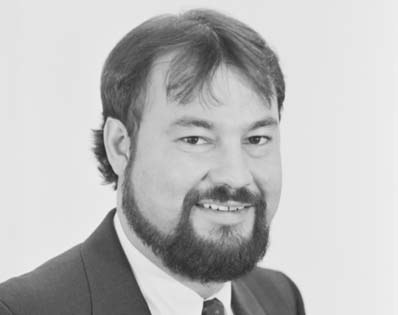 October 3, 1985 – David Porter welcomes the new members to the legislative chambers and speaks about his responsibilities as Minister of Renewable Resources and Tourism.