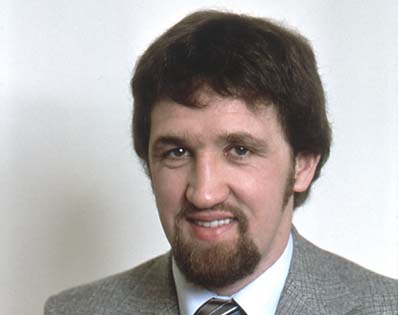 September 21, 1981 – Doug Graham, Chair of the Yukon Legislature’s Food Crisis Committee, comments on the committee’s finding that the store in Teslin has the cheapest groceries in the Yukon. (CBC radio clip)