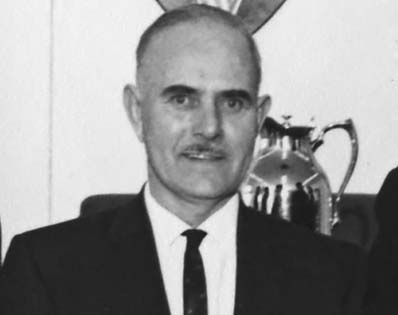 April 2, 1968 – George Shaw speaks about the misuse of the word “Klondike” which was legally copyrighted in the name of the Commissioner.