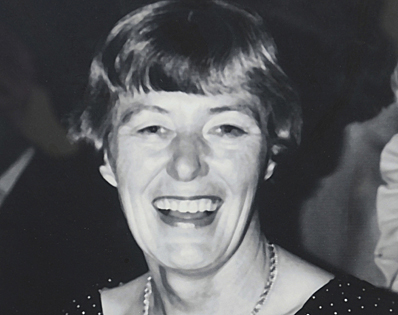 December 9, 1968 – Jean Gordon speaks at the close of the Fourth Session of the 21st Wholly Elected Yukon Council. She states that she believes party politics have no place in Yukon's council.