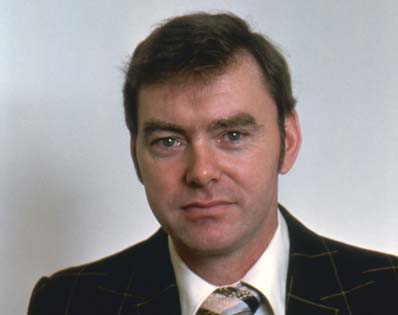 November 1, 1974 – Howard Tracey speaks to CBC news editor Terry Brown on the CBC Yukon program Campaign Trail 1974 and comments on why he is running and what he sees as the issues in Klondike Riding.