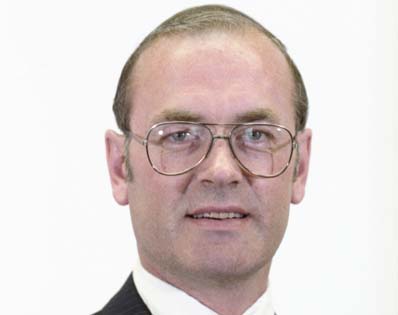 October 3, 1985 – Jim McLachlan delivers his first speech in the Assembly and speaks about the closure of the Faro Mine and its impact on the community.