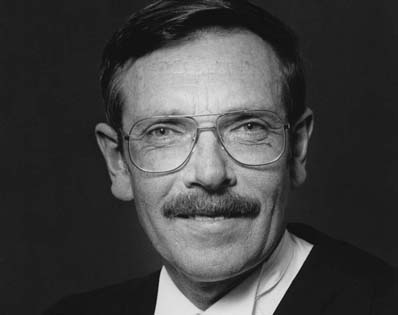 May 15, 1991 – John Devries speaks in support of the tradition of singing the national anthem in Canadian schools.