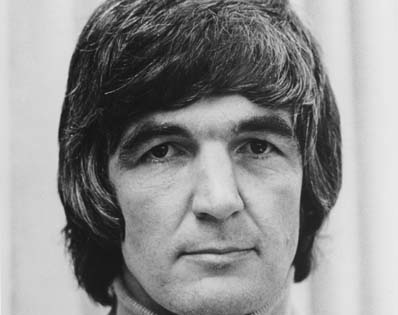 March 29, 1968 – Ken McKinnon brings Committee up-to-date in regards to the Arctic Winter Games. He provides an overview of who is involved, what the goals of the project are, and future planning.