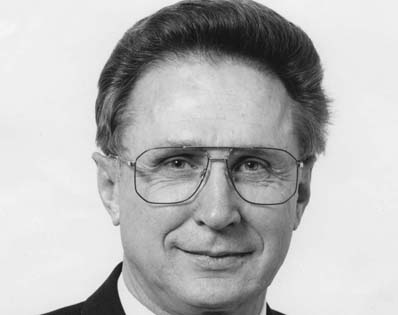 March 31, 1993 – John Ostashek speaks in response to the comments from Members of the Opposition on the budget his government presented.