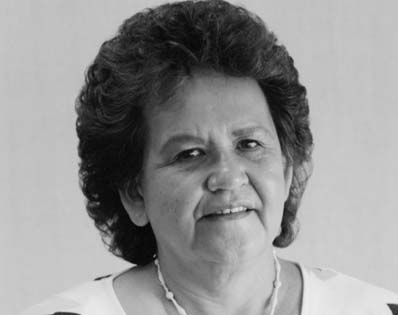 November 26, 1984 – Margaret Commodore asks the Minister of Justice when the new Human Rights legislation for Yukoners will be brought forward.