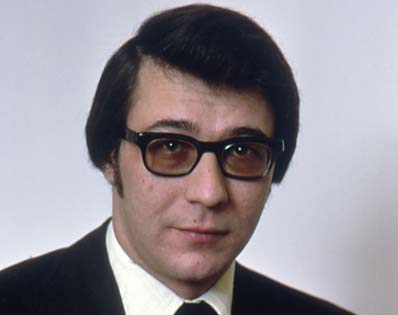 November 26, 1984 – Maurice Byblow speaks about the government’s intent to build a college in Whitehorse to upgrade and improve the skills of the Yukon population.