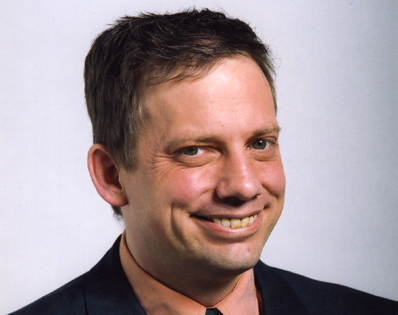 June 6, 2000 – Mike McLarnon introduces himself and presents his priorities as a representative of the people of Whitehorse Centre.