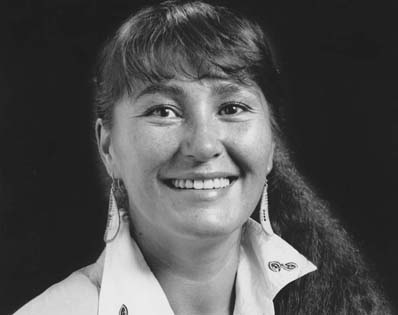 October 9, 1985 – Norma Kassi speaks to a motion urging the Government of Canada to take an active role in opposing the anti-fur lobby in Canada.