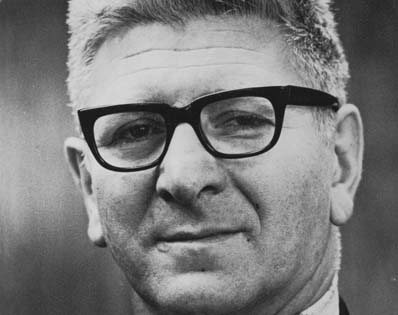 November 22, 1961 – Norm Chamberlist reads and comments on his correspondence with Commissioner Collins regarding his involvement with Whitehorse Electric Co. Ltd.