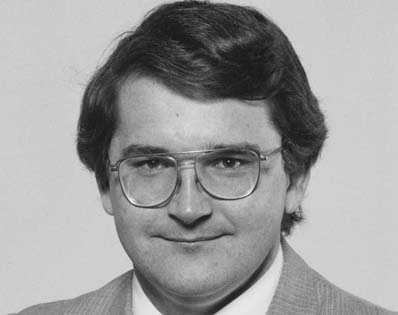 October 3, 1985 – Piers McDonald speaks in reply to the Speech from the Throne and outlines what the government has accomplished to date.