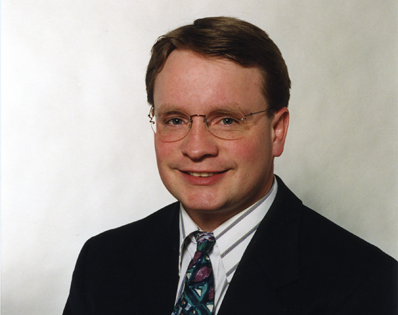 June 6, 2000 – Scott Kent speaks about representing the interests of the diverse groups that live in his rural riding and his other responsibilities as MLA for Riverside.