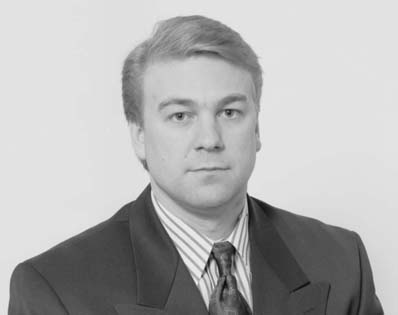 December 15, 1992 – Trevor Harding speaks about the need for the government to continue to support Faro’s initiatives to pursue economic diversification in order to broaden the town’s economic base.