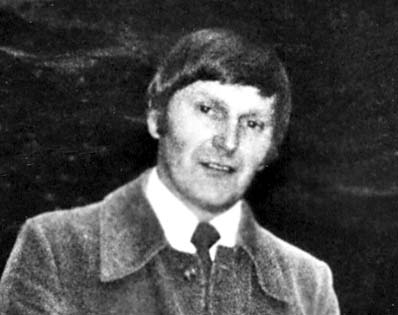 Prior to November 3, 1975 – Walter Lengerke speaks to CBC news editor Terry Brown on the CBC Yukon program By-Election 1975 - The Whitehorse Riverdale Riding and comments on issues as he sees them in the by-election.