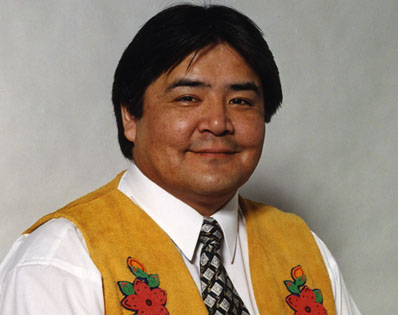 June 6, 2000 – Wayne Jim speaks in response to the Speech from the Throne. He reaffirms his government’s commitment to the settlement of the remaining land claims.