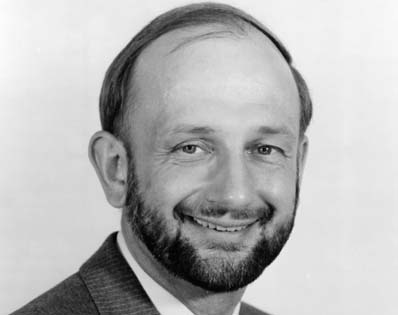 October 2, 1985 – Willard Phelps comments on the disappointing Speech from the Throne with its lack of new initiatives and new directions and for not providing the opportunity for constructive opposition.